BOSC has stamped its name in the civil construction industry helping to deliver such jobs as; the Brisbane Airport Link, Geelong Water Desalination Plant, Major Bridge Structures and Bulk Earthwork Projects on Ipswich Motorway, Dam and Crest Structures on Lake Manchester Project, Gateway Bridge and Motorway Upgrade as well as a variety of civil and structures projects at Peak Downs and Goonella Riverside Mine. We also have the ability to take on private sector projects and have previously completed a number of private sector drainage, roads and structures projects.

Some of the projects our current team have been involved in with BOSC & Prior employment to BOSC. 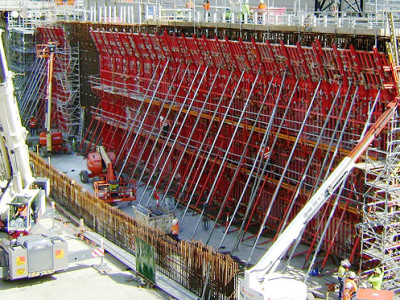 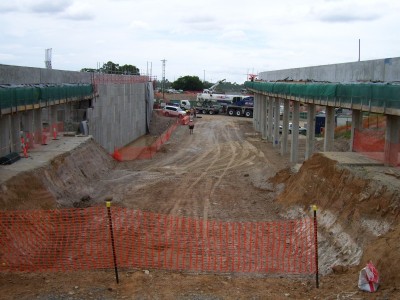